A Long Time Ago: Exploring the Star Wars Cinematic Universe

When the internet started to bloom in the mid-1990s, I decided to teach myself web design. That, along with some photo editing/graphic skills let me to develop my first website, T-bone’s Star Wars Universe, which is still up today. I launched that site in 1996. That means, that in a few months from this writing, that site will be 20 years old. That also means that in some form or fashion, I’ve been writing about Star Wars (on the web) for two decades. I don’t update that site as much as I used to. The usual excuses apply: life, kids, work, and so on. I am proud of it, however.

While I’ve written the occasional pieces for magazines here and there over the years, I’ve never been involved in a serious Star Wars project until now. I’m very excited to share with you the first of three Star Wars books published by Sequart called A Long Time Ago: Exploring the Star Wars Cinematic Universe.

Editors Rich Handley and Joe Berenato (who brought me on for their Planet of the Apes anthology, The Sacred Scrolls: Comics on the Planet of the Apes) have assembled yet another impressive cadre of writers to examines the many aspects of Star Wars on both the big and small screens. I had the pleasure of writing about The Empire Strikes Back and why I feel it’s the best film of the bunch. I also go into a few other areas like how the Star Wars films influenced modern-day trilogy mentality and I talk a little about how Darth Vader wasn’t always supposed to be Luke and Leia’s father (according to the early drafts, anyhow).

There are two more volumes coming very soon so be on the lookout for: A Galaxy Far, Far Away: Exploring Star Wars Comics and A More Civilized Age: Exploring the Star Wars Expanded Universe. I also have a piece in the Expanded Universe book about 1996’s multimedia extravaganza Shadows of the Empire, complete with lots of fun quotes from people directly involved with the project.

These books will not disappoint any Star Wars fans so grab your copies and let me know what you think!

The Sacred Scrolls: Comics on the Planet of the Apes

This site uses Akismet to reduce spam. Learn how your comment data is processed.

Get Jerseybound on CD or Digital 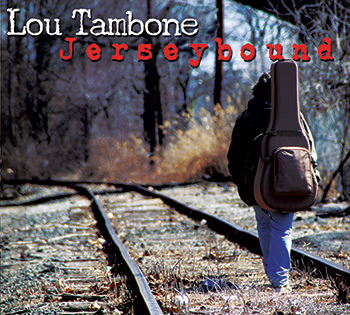 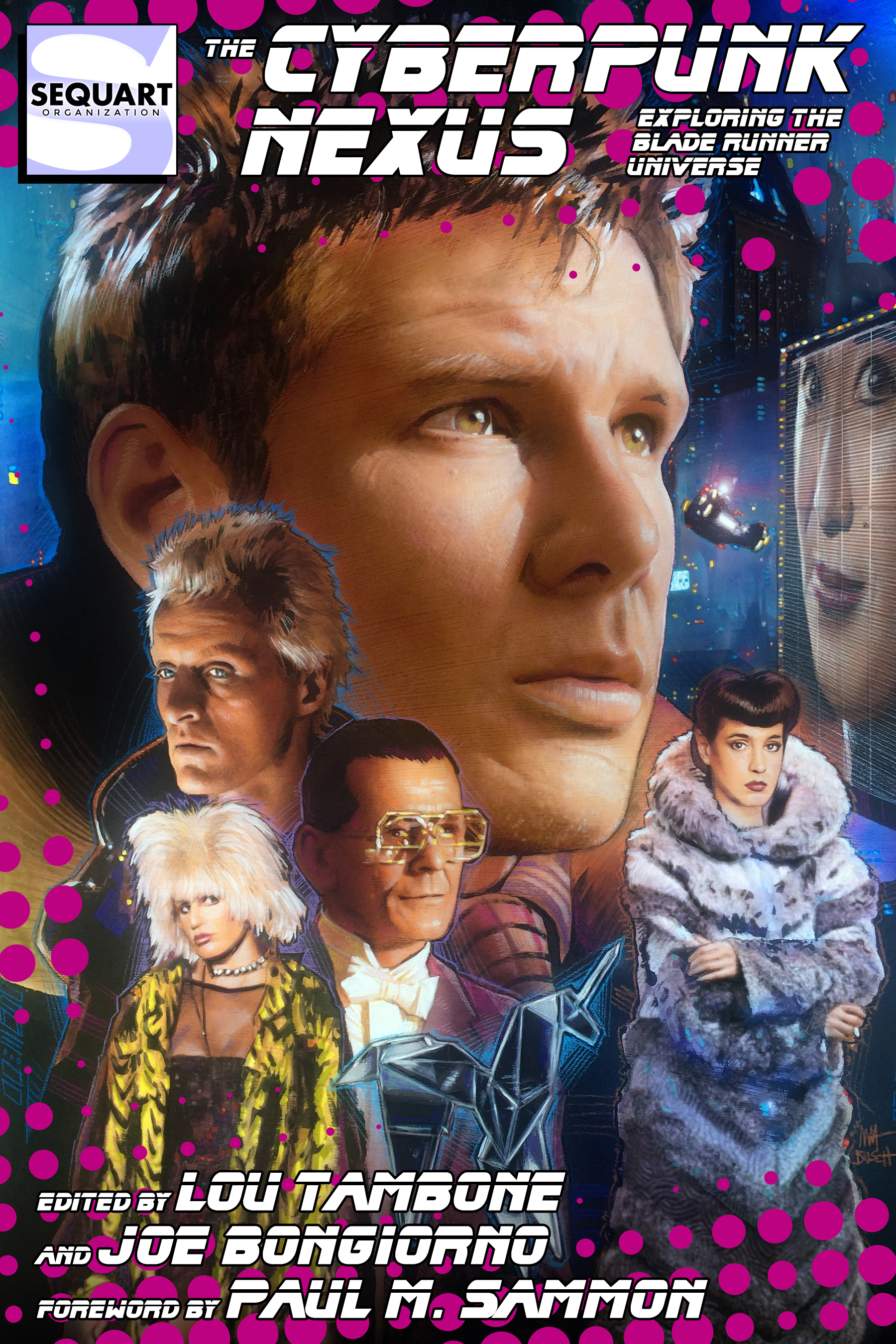 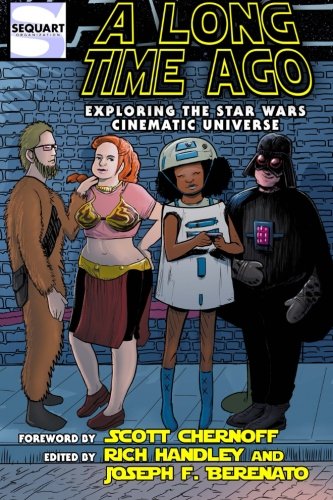 Buy The Sacred Scrolls: Comics on the Planet of the Apes

Lou is endorsed by and uses Clayton Picks